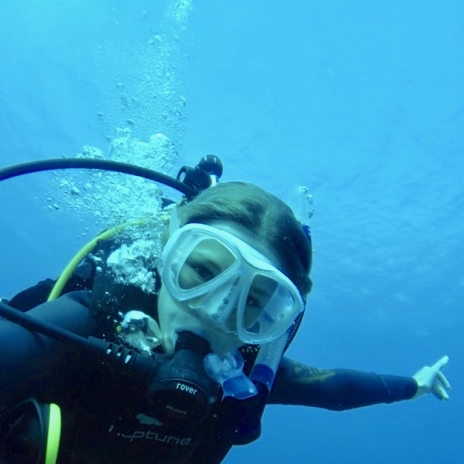 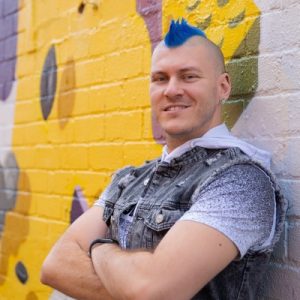 Shane is a comic book writer whose work has been published internationally by DC Comics, Marvel Comics and IDW to name a few.

As one of the few Australians to have written for this calibre of characters and publishers, Shane brings a unique perspective to his talks and workshops.  He’s an experienced and much sought after speaker, with significant school experience across a wide range of students and topics.

Shane is passionate about his craft and is able to deliver on a diverse range of topics including graphic novel and comic book development; the art of storytelling; character development; masculine and/or feminine representation in pop culture; and perseverance and resilience.

When not delving into the world of comics, Shane (also a professional dancer) can be found teaching and performing swing dance all around the world. He’s the owner of the Swing It! Dance School.

Shane is available to book at the following rates:

Here is a selection of testimonials about Shane:

“Makes male writers and the process of writing not only real, but cool!” – Donna Gardiner, Willeton Senior High School

“He was terrific! Shane got them thinking about their writing and viewing.”  – Michelle Pritchett, Guildford Grammar School

“Everything you want a comic book writer to be – witty, funny and such a cool dude.” – Emma Day, Kununurra School and Community Library