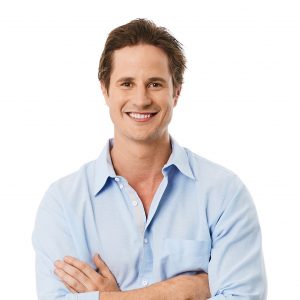 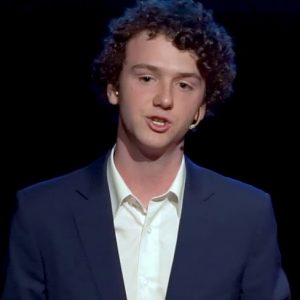 Scott delivers school talks on Aboriginal culture and language, life skills, wellbeing and art as expression. He’s a highly knowledgable and experienced presenter, with the ability to connect with all students.

More about Scott:
Scott is a Gooniyandi man from Muludja community, but grew up with the Yawuru people in Broome, Western Australia. He brings significant experience in presenting and facilitating workshops with school students.

Following his secondary schooling as a boarder at Hale School in Perth, Scott graduated from the University of Western Australia with a degree in Anthropology and Aboriginal History and Heritage.

In 2014, he returned to Broome, and helped implement an early childhood program, called “Our Mob as First Educators”. After a stint working as an operator at Fortescue Metals Group, he moved to Canberra as part of a graduate program with the Prime Minister and Cabinet. This including working for the Behavioural Economics Team of the Australian Government.

His youth was dominated by a love of AFL and included representing Australia in the National Indigenous Football team, and an AFL tour to Papua New Guinea. During his time in Canberra he played for the West Lions, the feeder team for the Brumbies Rugby Union team. He debuted in their first-grade team in only his sixth game of rugby in his life, and was subsequently awarded “best forward for the year”. Now living in Sydney, he plays A grade rugby league.

In Sydney, Scott is starting up a production company and developing a cartoon series universe that he’s created, featuring Aboriginal superheroes as the protagonists. He also works for various youth organisations and is one of 14 youth representatives from across Australia to be Youth Advocates for mental health.

Scott is knowledgeable and proud of his culture and ancestry and shares this with others in his relaxed, authentic and engaging style. Scott also has a love of creativity, problem solving and innovation and a passion for inspiring and motivating young people in these areas.

Scott’s diverse experience allows him to deliver meaningful presentations and workshops on a variety of topics. His talks also encourage positive masculinity and mindfulness to encourage resilience and positive mental health.

Pricing:
Scott is available to deliver presentations for schools at the following rates.

Scott has delivered school talks on Aboriginal culture and many other topics for many years.