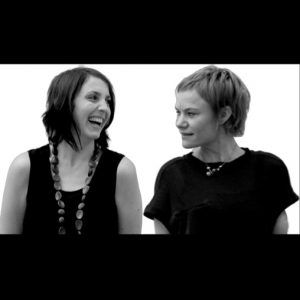 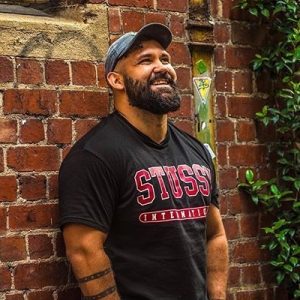 Ross can deliver his Media Studies talks (radio & television) for a general student population, or specifically for Media Arts and Media Production and Analysis Students.

Topics and MC Details:
Media Studies – My life behind the microphone:

Ross delivers an informative and entertaining talk to students on his experiences in media across radio and television.  Ross demystifies the production of radio and television, talks about the importance of preparation and professionalism, and discusses the commercial aspects of the media, all while sharing insightful and at times hilarious anecdotes from his career to date.

The talk is suitable for all students from Year 5 and above, with Ross customising his content according to the age of his audience.

Ross also is passionate about sharing his experiences with the next generation of media professionals. He has developed a version of his talk specifically for Media Arts and Media Production and Analysis Students. This talk covers elements of the WA Syllabus for Year 7 to Year 12 students. Ross will discuss your specific areas of interest and focus with you prior to visiting your school to deliver the best outcomes for your students.

First and foremost, Ross is an absolute professional in his preparation and delivery for roles as a host or MC.  His fastidious preparation allows him to focus on delivering an engaging, relevant and authentic experience for the event organisers and their audience.  With hundreds of hosting gigs under his belt, Ross has developed his reputation as one of the top-tier event MCs in Perth.  If you’re looking for reliability and professionalism with a friendly, relaxed, contemporary vibe – Ross is your man!

About Ross:
Ross is the current mornings announcer at Nova 937.  If you’ve heard him on the radio, you’ll know he loves to chat with callers. As his Nova biography states – seriously, the guy could talk to a pile of rocks.

Ross has worked in radio all his adult life.  In addition to this, he’s hosted hundreds of events, developing an incredibly diverse range of experience as an MC. From gala dinners, awards nights, charity balls and quiz nights; to game day hosting for Freo Dockers, Wildcats, Perth Glory and Western Force; to pre-show hosting for Beyonce and One Direction at Perth Arena!

Having previously hosted events for schools, Ross is experienced with working with all school stakeholders, including students. His significant work with charities has also included spending time with children who are the benificiaries of these charities.

As well as being available for hosting online events, Ross also delivers informative and entertaining presentation / workshop to students on media and radio.  Ross demystifies the production of radio, talks about the importance of preparation and professionalism, and discusses the commercial aspects of the media, all while sharing insightful anecdotes from his career to date.

Pricing:
Ross is offering his media talks and workshops at the following rates:

More: Here are some comments from event organisers and attendees about Ross’ hosting prowess:

“Fantastic to have Ross as part of the blue team for the night, nailed it!” – Paul Blakeley, Harcourts WA (Awards Night)