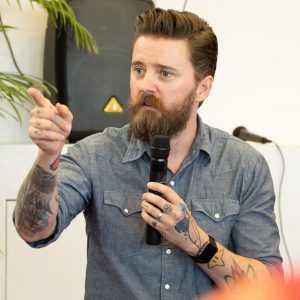 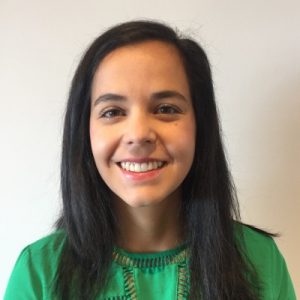 Holden Sheppard school talks, workshops and presentations have developed a remarkable reputation in a very short time. Holden is already considered as one of the most engaging, interesting and authentic speakers for students.

Holden Sheppard is an award-winning Young Adult author born and bred in Geraldton, Western Australia. At eighteen, he left home, abandoning a career as a fairly average earthmoving labourer to move to Perth and pursue his passion for writing.

The gamble paid off. Holden’s multi-award winning debut Young Adult novel INVISIBLE BOYS was published by Fremantle Press in October 2019 (see list of awards below).  A raw, confronting upper YA novel, it tackles homosexuality, masculinity, anger and suicide with a nuanced and unique perspective. Set in regional Western Australia, the novel follows three sixteen-year-old boys in the throes of coming to terms with their homosexuality in a town where it is invisible – and so are they. Invisible Boys depicts the complexities and trauma of rural gay identity with painful honesty, devastating consequence and, ultimately, hope.

Holden graduated with Honours from Edith Cowan University’s Writing program in 2013 and won a prestigious ArtStart grant from the Australia Council for the Arts in 2015. He currently serves as the Deputy Chair of WritingWA, and as an ambassador for Lifeline WA.

A lifelong misfit, Holden has always been a walking contradiction: a gym junkie who has played Pokemon competitively; a sensitive geek who loves aggressive punk rock; and a bogan who learned to speak fluent French. He believes the best writing comes straight from the heart: unabashed, unfettered and unafraid.

Holden Sheppard’s energy, enthusiasm and sense of humour have made him a popular guest author at a range of events.

Here is a selection of reviews about INVISIBLE BOYS:

“‘The characters leap off the page, warts and all, and Sheppard writes with complexity and realism about sexual discovery, family and social rejection, coming of age (and coming out). A galvanising read for adolescent readers, and frank about the issues raised by queer teens in a way they’ll appreciate.” – The Sydney Morning Herald

‘… throughout, Sheppard writes with unflinching honesty and an eye for authentic detail. It all makes for an impressive debut that’s thoroughly deserving of the accolades it has received.’  – The Weekend West

For more reviews, see the ‘Invisible Boys’ page on the Fremantle Press website.